by bigcajunman last updated on September 8, 2021

This is being written during March 2020 the COVID-19 Pandemic. At the time of publishing things were quite confused and unsure, but this is my simple opinion of where we in Canada may stand financially.

Is this me being overly alarmist? I hope so, but there are countless areas that are not likely to ever recover from the Pandemic.

As an addendum, this is added in September, and we are talking about having another lockdown. In Ottawa if you don’t follow the COVID protocols you will be fined $5000.

F*cked, we had a weird job dynamic already, (the side gig world) but now it is F*cked.

I really hope so. I hate to think we are financially f*cked as badly as I am guessing we are, but these are uncharted financial waters. I am not an economist, but I have lived for 60 years, and seen a lot of financial changes, and this one has me scared.

I hope we all come out of this with our health, and if we have that, all this other stuff can be dealt with, in some fashion or another.

Remember when we said, Get Out of Debt, it gives you options? This is what we meant.

First thing, take this article as simply a warning of what could happen. Next, make a plan for your financial world for:

by bigcajunman last updated on March 8, 2021

The index seems a bit of a mish-mash of a lot of information, but as usual if you read closer you’ll see that there are some very interesting tid-bits of information in there.

So two areas of “investment” are up a fair amount which is good, and the questions now are, will this last? We shall see is the only answer, but with stocks returning to pre-crash valuations in some areas (some will never come back folks, remember that), is it safe again? Can’t tell, and we’ll only really know looking back in a few years whether this was the start of the recovery or a “suckers rally”.

Given I bought my house a long time ago, fluctuations in it’s value mean little to me, as I don’t plan on refinancing it.

I am planning on doing a Top 10 postings for the Christmas/New Year stretch (given I may or may not be around), so if you have any suggestions for this kind of a list (top 10 for this year), please leave a comment with a title or story you may have particularly liked (written by me, that is).

Indications are Good and some Random Thoughts

“Indications are Good“, isn’t that what the Magic 8 Ball used to answer?

The Stock Market (up 5.7%) and Housing Market (up 4.5%) seem to be the major driving forces that caused this positive jump, so does this mean the Financial Apocalypse is over? Seems to be what every “expert” is saying, but I remain skeptical for now. To quote the Magic 8 Ball, “Concentrate and ask again“.

The Financial Bloggers had their say this week as well about the current world of finances:

Have a great weekend all!

Our friends at Stats Canada published their Leading Indicators for August 2008 yesterday and things in the Canadian economy seem to be doing ok, not great, but not as bad as some might think.

The most interesting statement made was:

Household demand has remained the most consistent source of growth in recent months. Sales of furniture and appliances grew steadily, helped by a steady housing market. Housing starts rebounded in August. Meanwhile, personal services have become the main prop to growth in services employment. Sales of other durable goods were an exception to the strength in household spending, reflecting slower auto sales over the summer in response to record gasoline prices.

The housing index dropped, which may mean more reasonable housing prices or a slowing of the price increases we have seen, which is good as well.

The Citizen talks about how new price valuations for homes across Ontario are about to be sent out by The Municipal Property Assessment Corporation. Remember these valuations have been frozen for the past two years, so these new numbers could be pretty darn crazy (given a 20% price increase since 2005 on average in Ontario).

“Residential property values have increased by an average of approximately 20 per cent across Ontario since 2005, when the last assessment update was done. Because of the four-year phase-in, property taxpayers will see an average assessment increase of five per cent next year,” Carl Isenburg, president and chief administrative officer of the Municipal Property Assessment Corporation (MPAC)…

I look forward to seeing this envelope in the mail.

Quick Run Around the Blogs

Some excellent articles this week from other bloggers worth having a look at:

There are Statistics and Damn Lies

As a kid I reveled in the numbers from Baseball and loved collecting them and comparing them, but even as a kid I learned that all the numbers in the world are only telling you what happened in the past (which can be very important), but these numbers do not necessarily point to what will happen in the future. It is important to know what has happened in the past (because we do not wish to re-do our previous mistakes) but to know the future is what we all crave. 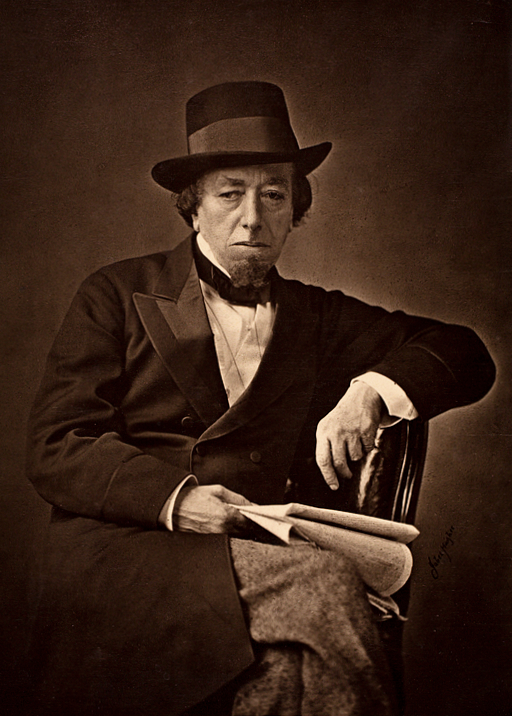 Football is awash in numbers to the point where there is an entire industry that has been created to use the statistics created by football games (Fantasy Football leagues), which astounds me, that you create a game from a game (is that recursion?).

Financial analysts do the same things to investors. They have mega-tonnes of data on every single stock and what it has done since it’s start, and there are entire companies making fortunes analyzing these numbers, predicting what stocks “might” do by doing this analysis.

My understanding of the stock market, is that it has no conscience and no memory. Each day is a new day, and it’s like a Simpson’s episode (i.e. most of what happened yesterday isn’t relevant and it is forgotten) on the Equities market.  The simple fact a stock went down the previous day does not mean it will drop the next day (that fact alone, there may be other much better reasons, but the previous drop means nothing).

I have to laugh when I hear about “downward trends” and “upward trends” being reasons alone to buy or sell stocks, you may as well base your purchases on your lucky rabbit’s foot if you are going to think that way.

Keep crunching those numbers, but remember the numbers alone are meaningless without the context of why the numbers happened.