How Do You Eat an Elephant?

This is one of the new catch phrases some Financial Advisors have used to try to lure those who have large debts to use their services. The Elephant is a metaphor for the debt folks have built up over time. How do you eat an elephant ?

Here is an easy answer on how you eat an Elephant…. Don’t order the elephant! ( where you found a restaurant that served Elephant I have no idea, but if you find one, keep that in mind). 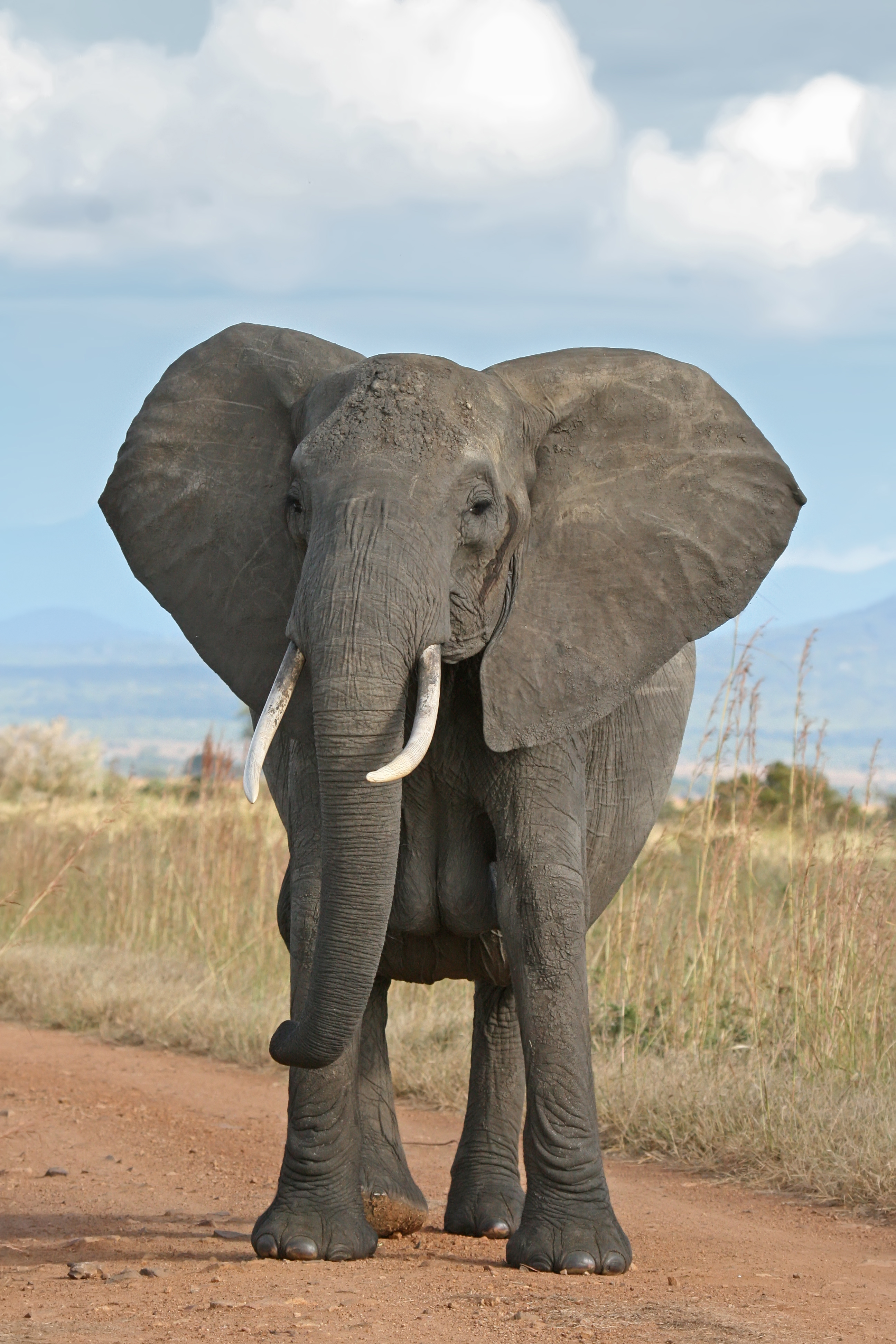 Why would you want to eat this elephant?

No matter how clever you want to explain the issue of how to dig yourself out from under a huge debt load, maybe you need to point out somewhere along the way that you really shouldn’t have got into this issue in the first place? As I have ranted many times before, everyone knows they are digging a debt hole (unless something catastrophic happens like an illness or something similar) so warning people you might be ordering the elephant might be a better thing? Yes, I am saying the best way to get out of debt, is to not get in debt in the first place (deal with it).

The other point about eating an elephant is that, the elephant took a long time to get to this size, you aren’t going to be able to eat it in one sitting (my god that is such a hackneyed metaphor, I think I almost barfed in my coffee).

What I am saying is that more likely than not these same “Credit Councillors” are simply going to tell you that if it has taken you 10 years to build up all of your debt and such, you are not going to solve your problem over night, it most likely is going to take you at least 10 years (and a big lifestyle change) to get yourself out of debt.

A much more interesting metaphor for a Credit Councillor

“Get out of debt the same way porcupines have sex,
very carefully (and very slowly)”.

I find most things done in haste, always end up being redone.