By the Time You Have a Colonoscopy It’s Too Late

Last week I joined the ranks of the soon to be viewed as old (if not already old) by having my first Colonoscopy (or endoscopy if you wish), and what struck me was the fact that most of the other patients at the clinic were older than I was (except for one young lad who was having specific issues). 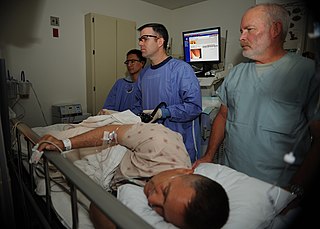 Seriously, this is not the time to be thinking about your retirement.

The idea that hit me just as I was passing out from the sedation was:

“If you haven’t thought about your retirement by the time you have your first colonoscopy, you are in very big trouble”.

This is not to belittle or make light of having a colonoscopy, but if you are having this procedure you are most likely in your early 50’s or late 40’s and if retirement savings haven’t crossed your mind by that time in your life you are either going to work until you die, or not retire (which is the same thing I suppose).

I really do have some strange ideas at the oddest moments, don’t I? Might have been the sedation talking, I suppose.